Before X coded M12 connector, engineers choose A coded 4 pole , 8 pole or D coded 4 pole M12 connector for industrial ethernet connection, while the A code 4 8 pole also used for sensor connection and data transmission, while also adopt A coded 4 pole and 8 pole for industrial ethernet,there will be the risk of incorrect matching, it is not easy to simply solve the system problem, and it will lead to system damage and production accidents.the M12 D coded 4 pin have transmission speed at 100 Mbit which couldn’t meet the requirements of modern industrial automation for massive data transmission.

As above picture, we can see the M12 plug of the X coded M12 cable is 8pin straight type , the other end is RJ45 connector , connectors at both side are molded with the cable , the M12 plug is male most times. And the customer could customize the cable length.

For some applications customer may one end with male/female, straight/angled X coded M12 connector ( in the above picture it’s male angled connector ), the other end free, so the customers could make field installation after they reach the goods.

We can see from above picture, the M12 X coded connector is female type, it’s back panel mount X coded M12 socket installed with a shielding tail, it’s mainly used for inside connection, as the connection of the M12 X coded socket and the cable is non-waterproof, if the working environment is dry, then it can be also used outside the equipment.

When it comes to the cable of the X coded M12 cable, we are mainly talking about two aspects: one is the requirements of the Ethernet cable as a data transmission function, on the other hand, the performance of different material jackets in different application environments.

As we know the X coded M12 cables mainly use ethernet cables, but there’re many different ethernet cables, from above picture we can see, there are CAT2 , CAT4 , CAT5 , CAT5e , CAT6 , CAT6a , CAT7 (CAT7a CAT8 not listed in the chart), the transmission performance is sequentially better .

The X coded M12 cable could support 10Gbps speed, and sometimes the application only need 1 Gbps , so normally CAT5e CAT6 CAT6a ethernet cables would be available.

From above picture, we can there are different shielding types for the ethernet cables :

Second part after the “/” , TP means twisted pair , this is the primary shielding method，two insulated copper wires are twisted together at a certain density. The radio waves radiated from each wire during transmission will be offset by the radio waves emitted by the other wire, effectively reducing signal interference. Letter F in this part, means there is Foil layer for shielding which wraps each twisted pair.

The most popular cable jacket is PVC and PUR , and for industrial robots and towline , will need high flex towline cables.

Here is the difference between towline cable and ordinary cable:

If you have any questions for the X coded M12 cables, welcome to contact us. 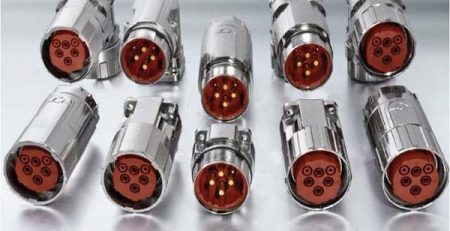 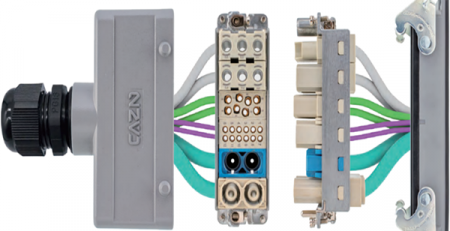 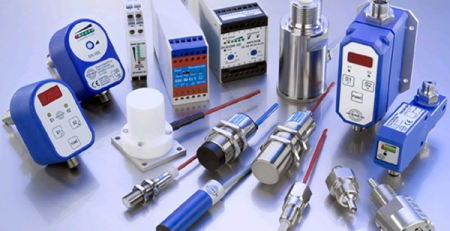 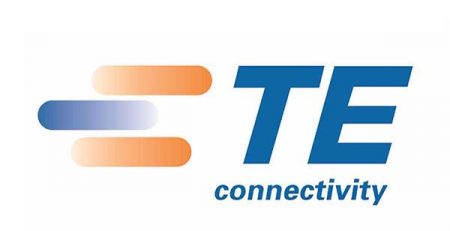